Most lychee varieties are ripe when the skin turns pink or red. Once picked, lychees do not continue to ripen.

Choose fruit that is firm and springy, with lush red or pink skin.

Storing and handling lychees correctly is the key to increasing sales and offering consumers fruit at its best.

Offer consumers the best quality fruit by following a few simple rules about storage and handling: 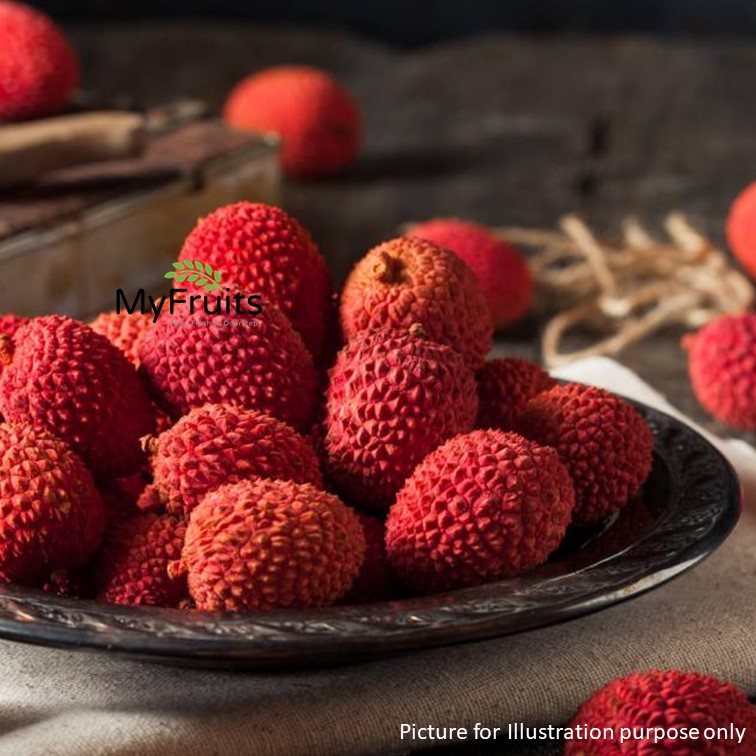 It’s no secret Australian lychees are the freshest and best in the world.

Australian growers do not use sulphur dioxide to retain skin colour so Australian lychees are always fresh, sweet, juicy and natural.

While Kwai May Pink makes up 55% of all lychee production, why not introduce customers to other varieties of guilt free, fat free, summer lychee treats?

Seven lychees (one serve) contain as much vitamin C as a small orange and provide 100% of the recommended
daily intake of vitamin C.

Lychees are also ranked second behind strawberries in antioxidant levels.

They have fewer than 65 calories per 100g and are fat-free.

Lychees are also medium GI, with a GI level of 57. Their slow releasing energy makes them a great snack to keep you going.

The lychee industry is supporting retailers by investing in promoting Australian lychees to drive sales.

Minimum order of RM68 for all Kuala Lumpur and selected Selangor areas from Tuesday – Sunday (9am – 6pm). Free fresh fruits delivery for purchase above RM120 to area under coverage. RM8-12 delivery fee for areas such as Kajang, Klang, Sg Buloh, Shah Alam, Putrajaya, Cyberjaya, Kota Kemuning etc. Please contact us first before placing order if your area is not within the dropdown list.